Pilgrim Mass during the 2019 year 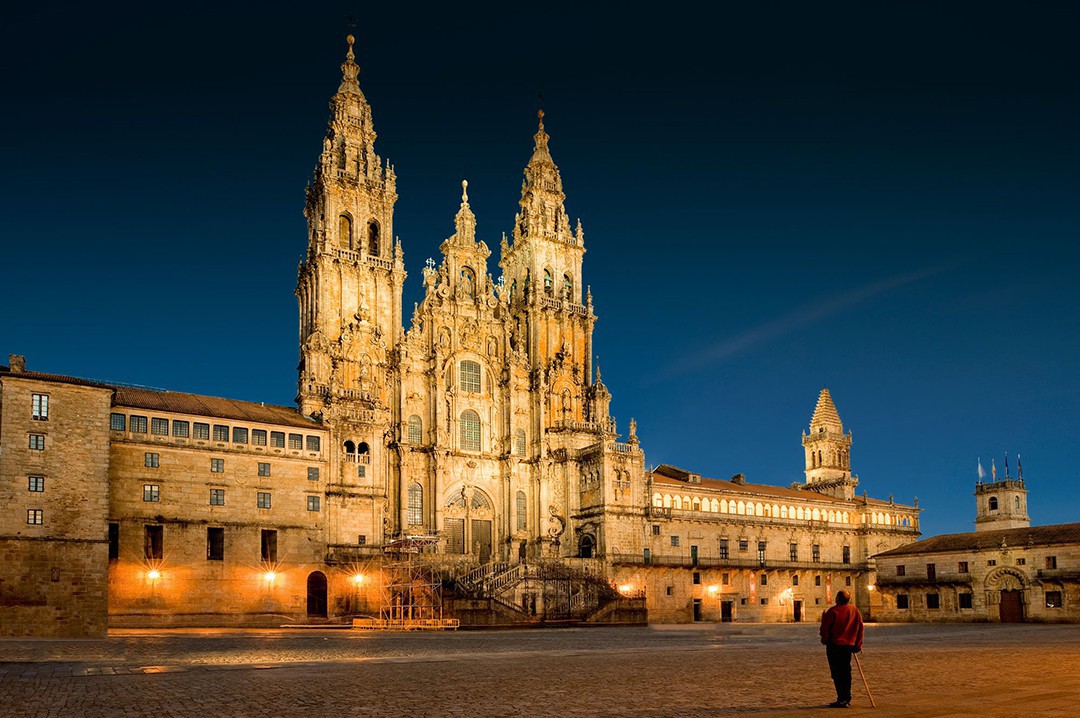 PILGRIM MASS DURING THE 2019 YEAR

During this year 2019, the interior of the Cathedral of Santiago de Compostela will go through several restoration works restricting the use of the botafumeiro and some masses. Even though the cathedral will remain open for visitors; the masses and religious events will be celebrated in another chapels or churches of the city rather than at the high altar of the cathedral. This restoration project follows the initiated program of restoration of the cathedral façade that was completed the past year 2018 which now allows us to enjoy the completely restored front of the cathedral of Santiago. The cathedral will remain open for pilgrims from 9 a.m. to 7 p.m. and can be accessed through the door facing Plaza de Platerías. You can still have the opportunity to embrace the Apostle in its alcove and visit the Apostolic crypt.

At present the cathedral is going under continuous works of renovation following the already completed works in the Clock Tower, the façade of Azabachería, the Royal Arcade, the arcade roofs, the towers of the façade, the façade of Plaza del Obradoiro, the terrace and the crypt, the base of the Major Chapel and the roofs of Cabecera.

The masses will be held in the following churches with the corresponding schedule.

Pilgrim mass:
the church of San Francisco every day at noon. It is located only 300 metres away from the Cathedral.

The masses of the parish church of Corticela will maintain its usual Schedule at 11 a.m.

The masses in different languages for pilgrim groups will be held in the churches of Santa María de Salomé, San Fiz de Solovio, the chapel of the international reception centre of pilgrims (pilgrim office) and the church of San Fructuoso.

The masses of the main feasts and solemnities such as the Apostle feast, the Chrism mass and Saint John of Ávila will be celebrated in the church of San Martín Pinario.

The confessions have also been modified and will take place at the churches of San Fiz de Solovio, the chapel of Ánimas, the church of the pilgrim office, the church of San Francisco and Santa María de Salomé.

If you need further information do not hesitate to contact us at the following link:
https://www.galicianroots.com/en/ 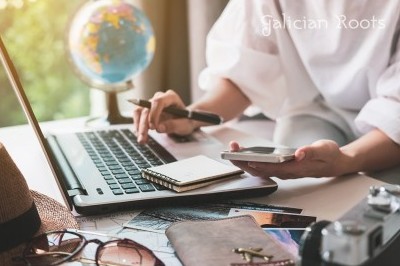 How much does it cost to walk the Camino de Santiago? 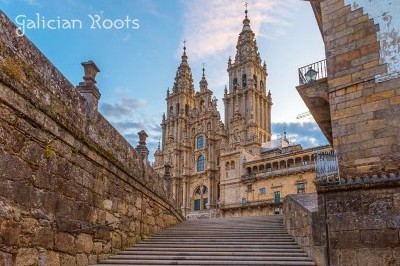 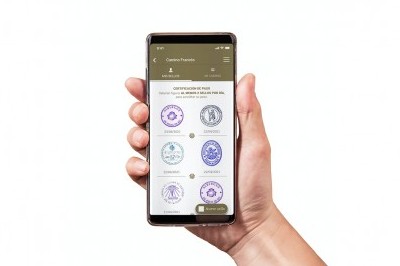 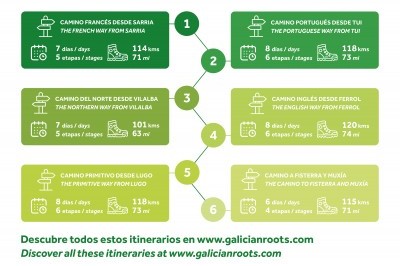 How long does it take to do the Camino de Santiago? 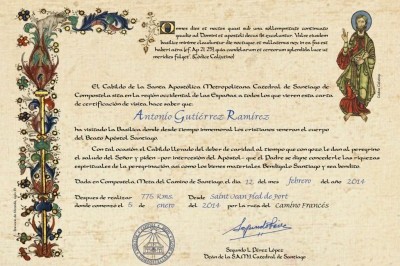 New system for the Compostela certificate