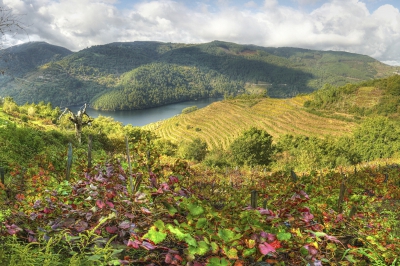 Discover A Ribeira Sacra featuring landscapes with endless vineyards. This trip will immerse you into the essence of its wines protected by a designation of origin and show you the grape process. 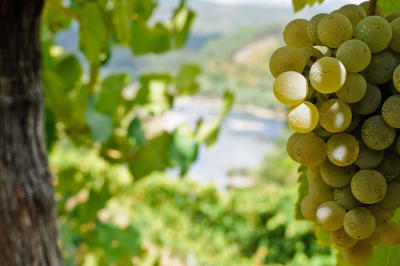 Get to know the Rías Baixas region with this trip designed for wine lovers; you’ll discover its wineries and its production progress. 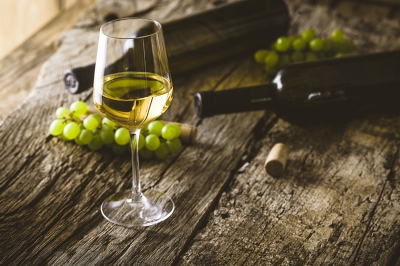 We’ll get to know everything related with the designation of origin wine O Ribeiro visiting two wineries and we´ll visit the ethnological museum of Ribadavia.

Explore the traditional side of wine production in A Ribeira Sacra through a hundred-year old wine cellar where you’ll taste a fine wine and try popular Galician dishes prepared with homegrown food.

At Galician Roots, we know that Galicia can boast about being a land with a great enotouristic potential, due both to the quality of the soil for the grape harvest and the care that the wineries dedicate to the process until the wine reaches our table. The winemaking is a millenary procedure that Galician wineries have superbly managed to combine with the new technologies, in fact, Galicia currently has five Designations of Origin.

Rías Baixas: located in the west coast of A Coruña province and almost the entire coast of Pontevedra province, very well known for the Albariño wine production and for being the most touristic area of Galicia.

O Ribeiro: placed in the province of Ourense in the region of O Ribeiro at the convergence of the valleys formed by the rivers Miño, Avia and Arnoia.

Ribeira Sacra: it includes the riverbanks of the rivers Sil, Cabe and Miño in the south of Lugo province and the northern part of the Ourense province, the flavourful Mencía grape variety stands out.

Monterrei: this Designation of Origin can be found in the south of the province of Ourense in the municipalities of Castrelo de Val, Monterrei, Oimbra, Vilardevós and Verín.

Valdeorras: in the northwest of the province of Ourense is situated the region of Valdeorras marked by a winemaking tradition dating back to the Roman times.

With this magnificent breeding ground at Galician Roots, we can provide with several wine tourism experiences in Galicia. You’ll discover the full winemaking process in Galicia since the meticulous care of the grapevine going through the grape harvest, the grape pressing, the fermentation, the bottling and the more than expected moment: the tasting and sampling of the different wines.

You can combine this fabulous experience with our succulent Galician cuisine in addition to the discovery of the cultural and historical heritage surrounding these wine areas. Sailing through the Sil Canyon, having a relaxing bath at the Ourense hot springs or at a spa nearby, visiting the Ethnological Museum of Ribadavia and the Jewish quarter of the town or fancying the wonderful towns of As Rías Baixas as Vilagarcía de Arousa, Cambados, Porotnovo, Sanxenxo and Combarro.

Immerse yourself in the amazing wine world in Galicia with Galician Roots!

We pick you up and drive you where you wish

In order to give you the maximum comfort when planning your journey, at Galician Roots we also provide a transfer service from any airport in Galicia or any other arrival point and we drive you to the starting point of your trip.
Learn more

Tours for groups
Organising a tour for a group

Landscapes and cities of Galicia
Get to know "a nosa terra"

The Camino de Santiago
Discover all our tours