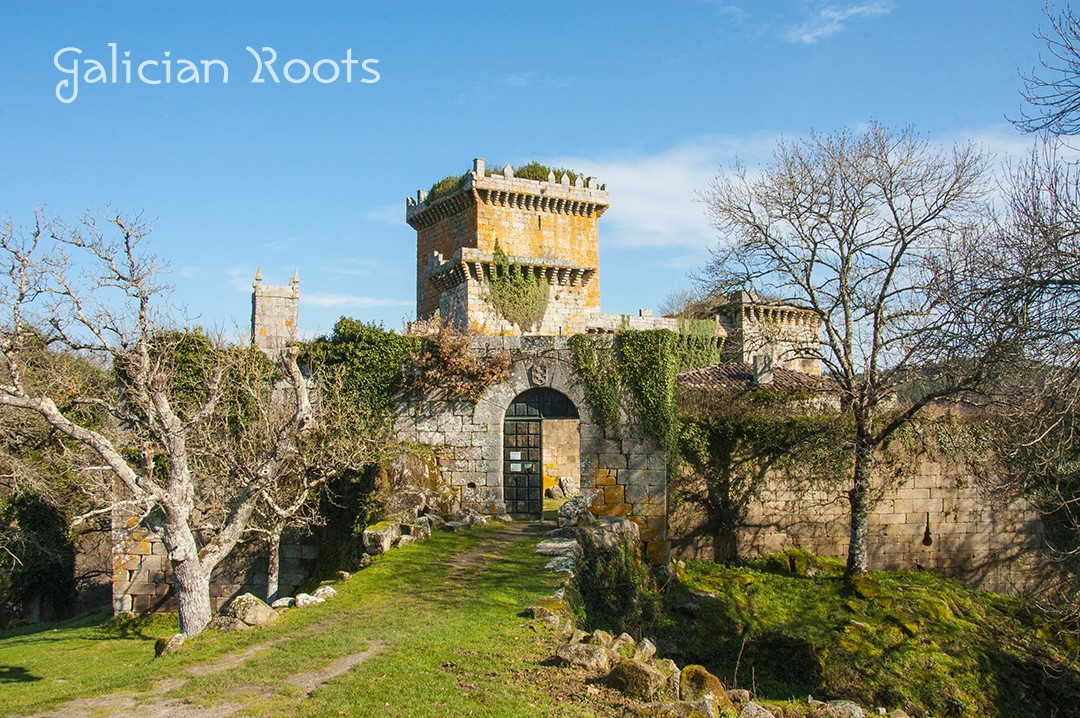 You’ve arrived to Palas de Rei, a point of the Camino that feels and senses different. Now you became a pilgrim expert with the stages you’ve already surpassed and the final goal is getting closer. With the enhanced feeling of the countdown having begun, you’ll cross the Ulloa region and its wide artistic heritage, reflecting the lordly productive past that splattered the territory with fortresses, towers, castles and many pazos (manor houses) and stately houses. The beautiful landscape is another appeal of this land that has served as an inspiration to the best Spanish novelist of 19th Century, Emila Pardo Bazán, which most famous piece is titled, precisely, Los pazos de Ulloa (The manor houses of Ulloa).

From this stately past remains an outstanding monument in Palas de Rei: the Pambre Castle, one of the best examples of the Galician military architecture and the unique fortress that has survived the Great Irmandiño revolt; the farmers who revolt against Galician nobility and their privileges in the mid-fifteenth century. Doubtlessly we would insistently recommend you to visit the castle, even though you would have to divert from the Camino, but we prefer to share good news: you won’t be able to visit it. Yes, that’s good news because after many decades neglected and property disputes, the Pambre Castle is being fully renovated. The work has progressed as expected but we must wait at least one year to appreciate it again in all its splendour. A good reason to get back to the Camino again…

Also the religious architecture, with more than 40 churches and chapels, is another point of interest in Palas de Rei. The town has always been closely connected with the Camino de Santiago that, as you may know, has always been a way into knowledge and artistic currents. Between them, the Romanesque art, that has left in these lands one of the main references in Galicia: the church of Vilar de Donas. Declared as a Historic-Artistic monument in 1931, it stands out for the gothic frescoes of the central apse and the tombs of the knights of la Orden de Santiago.

As you can see you must walk this stage to Melide with your eyes wide open, 14 kilometres with short climbs, countless streams, dark areas and large meadows. It’s the typical landscape that stretches at the foot of the Careón mountain range, a protected natural area of endemic fauna, a huge number of medicinal plants and native forests. One of them, for example, is the chestnut grove that appears in San Xulián do Camiño, only a few kilometres from the departure point. Legend has it that Xulián, a noble soldier, mistakenly killed his parents. To purge himself he established in that place as a volunteer together with his wife Adela until visited by an angel notifying God’s forgiveness.

Between eucalyptus forests (that will become increasingly frequent until your arrival to Santiago) you’ll reach the place of O Coto, where a boundary stone signals that you just entered the province of A Coruña. You will quickly arrive to one of the most picturesque towns of the Camino: Leboreiro, with its cobbled paving, a stone cross and the church of Santa María (13th Century), declared as a major milestone of the Camino with great wall murals inside. Leboreiro, whose name means hare land, hosted a pilgrim hospital founded by the noble family Ulloa.

From Leboreiro you’ll have to endure the crossing through an industrial estate before you arrive to another beautiful location of the Camino; the small village of Furelos, where passes the River of the same name, has to be reached through the majestic bridge of four arches constructed during the 12thCentury. From here you can sight the end of the stage: Melide. But before leaving your backpack for a few hours and resting tasting some of the specialty products of this region, the octopus or the melindres and ricos typical of the pastry-making of Melide, we recommend you sometime along the stage to try another gastronomic treasure of Galicia; the tetilla cheese with the registered designation of origin Arzúa-Ulloa. Made from cow milk with a soft pliant rind, it’s creamy in winter  and somewhat drier and sour in summer. Whatever it’s always a good idea to complete the stage with a good taste in mouth. 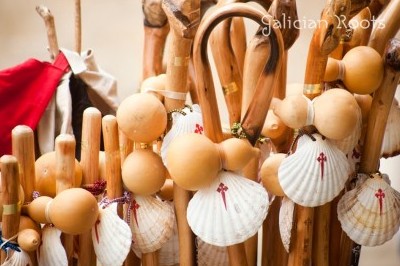 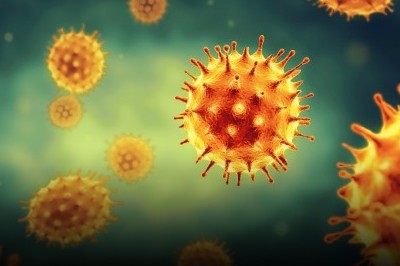 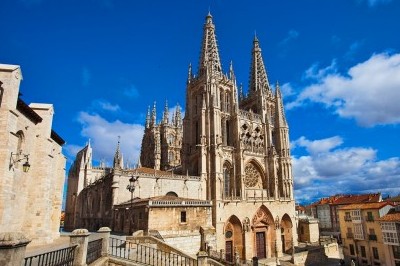 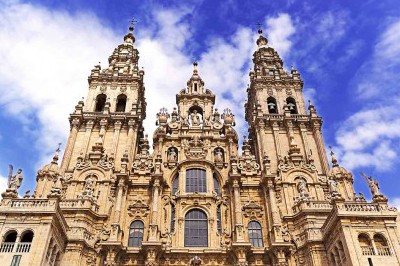 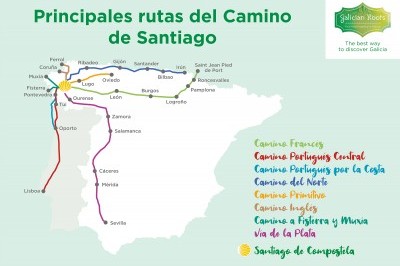